When I see the first hummingbirds flying around, I know summer is around the corner. After the long winter, they are the messengers of warm weather.

Usually in the first days of May we see them flying around the feeder. One year I was late putting it up, and one hummingbird followed me around as I busied myself with spring chores and reminded me. As they are so tiny, it took me a while to get the message. She was probably a returning guest. Each year we get 2-3 couples. Even though I can’t tell them apart, she may have been here in the previous 2 or 3 years and was smart enough to recognize the waitress who served up the sugar water. 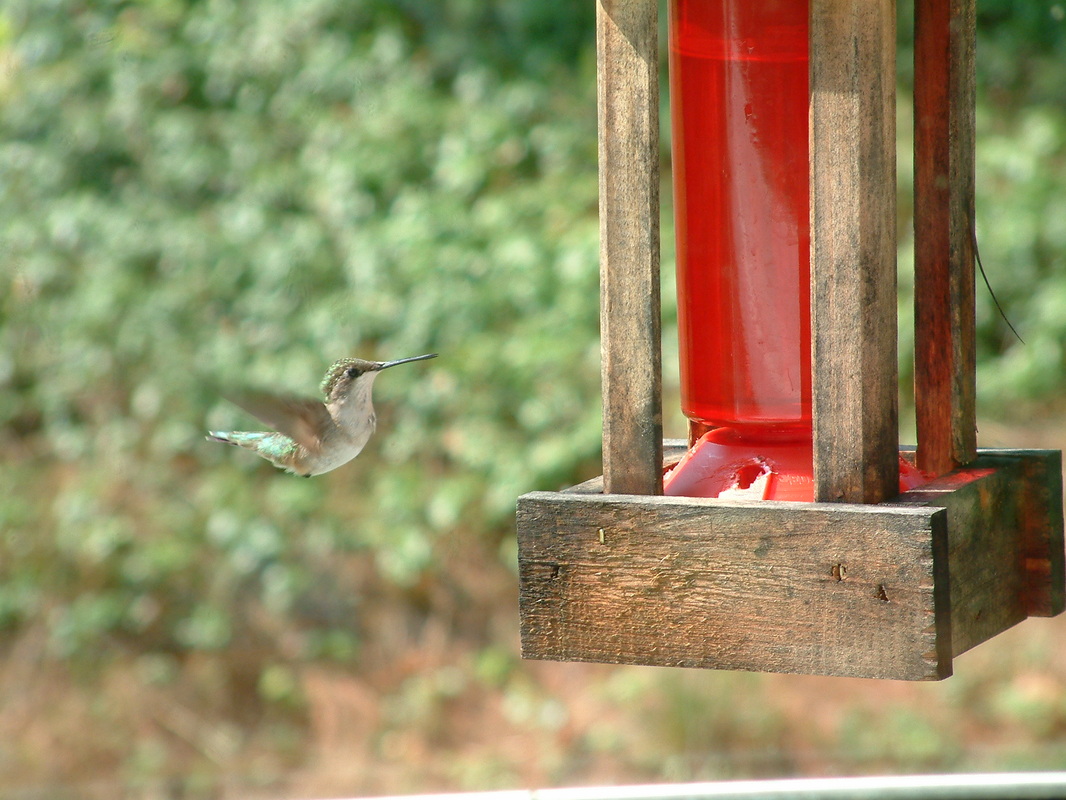 ever use “diet sugar”. Hummingbirds are not members of “Weight Watchers Club”, they need the nutrition. (My elderly aunt tried that and asked me why her hummers disappeared!). They do eat insects as well as nectar, but you are not showing them love by putting them on a diet.

Last year we had only one hummingbird pair. Usually we get at least two or three. Because they are so tiny, they demonstrate a lot of spirit and even quite a bit of aggressiveness towards the competing pairs. It is amazing to watch their incredibly fast and acrobatic maneuvers as they ‘dogfight’ each other around the feeder, competing for an open slot. It is a wonderful play of colors when they hover at the feeder and their feathers glisten red and greenish sparkles in the sunshine.

Hummers beat their wings 55 time per second in normal flight and weigh only 3 grams! That is the equivalent of holding three $1 bills in your palm! They are turbo charged fighter jets of the air, hunting insects on the wing and gathering nectar in the garden.

Scarlet Bee Balm
When the flowers are in bloom, hummingbirds will go to the blossoms for the nectar. They love the scarlet honey balm, which is a wild flower;  I find them everywhere.

Hummingbirds give us a lot of pleasure until September when they start their long journey to the tropics and suddenly disappear. At the end of August, I therefore prepare the more nutritious “nectar” for them to give them a booster before their departure. They need it. Leave your feeders up until they no longer come. Their bodies will tell them when they are fat enough for the long journey south and they won’t have to forage anywhere else before leaving.
​ 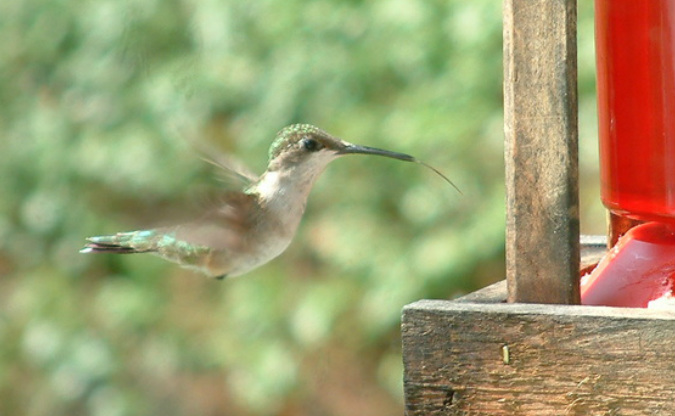 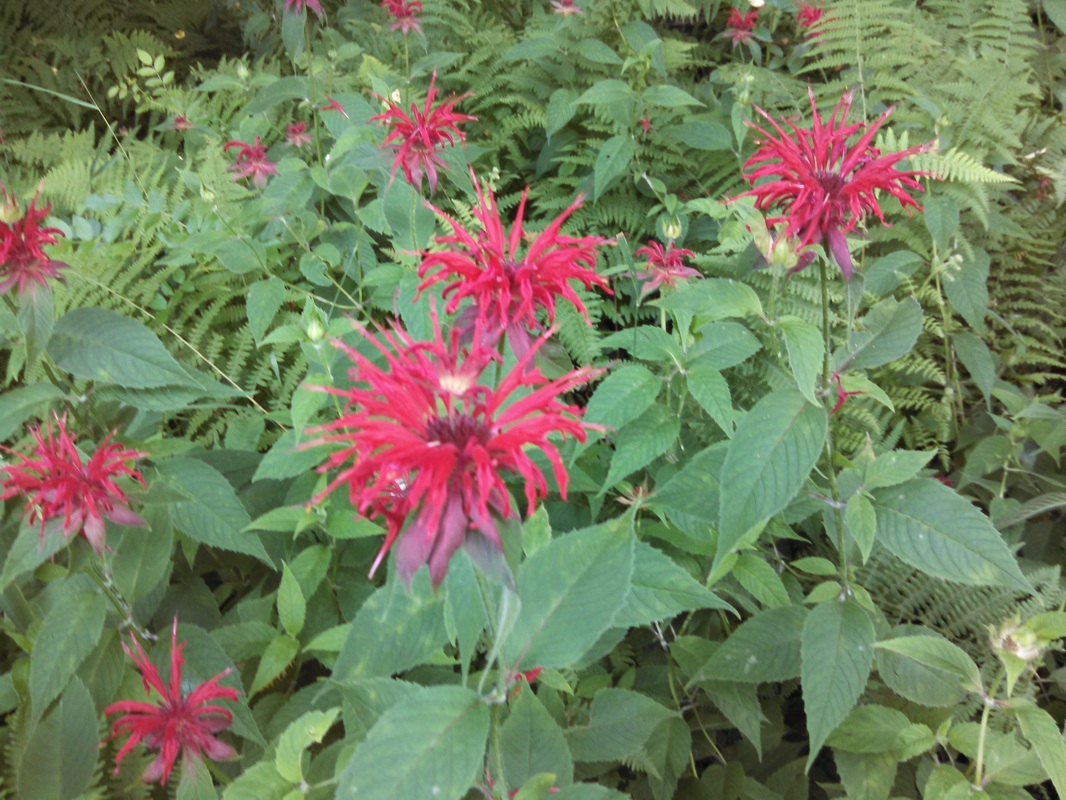 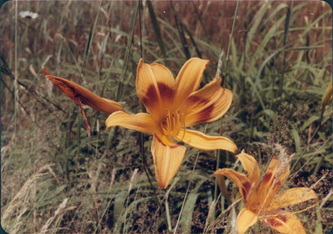